As Mayor, Andy is chair of the West Midlands Combined Authority (WMCA) with the role having significant powers and influence over some of the biggest issues affecting people's lives in the West Midlands.

However, there are a number of other areas that the Mayor will focus on and play a part in:

Another key role of the Mayor is to serve as an advocate and global ambassador for the West Midlands region, helping to build trade links and attract inward investment. 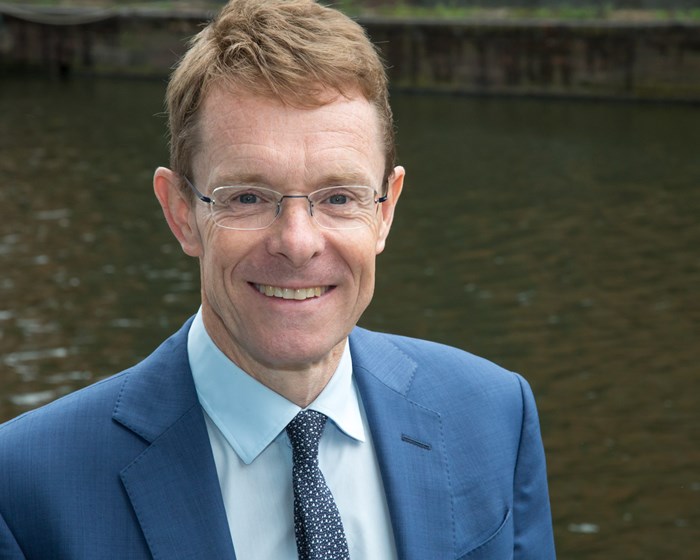 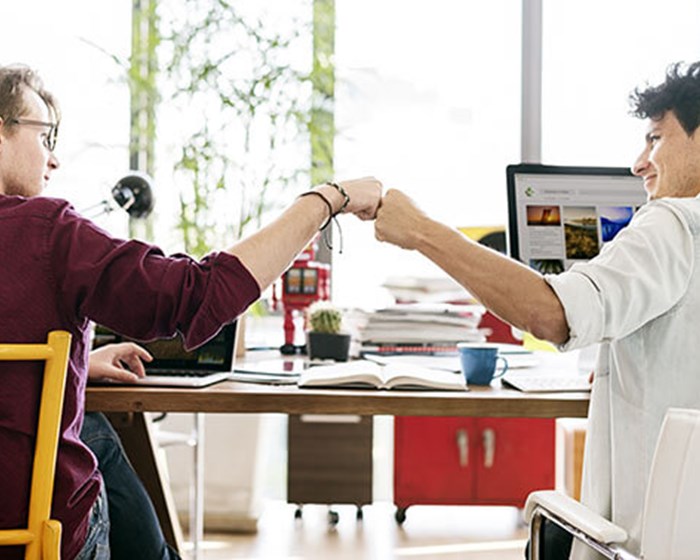