Buildings lit up green to banish the blues

The Library of Birmingham, Wolverhampton Civic Centre and historic Himley Hall near Dudley are some of the regional landmarks that have been lit up green to mark #BlueMondayGreen.

West Midlands Combined Authority (WMCA) called on buildings to go green to support mental health on what is said to be the most depressing day of the year.

The third Monday of January, which was yesterday (January 20), has been dubbed Blue Monday due to the depressing effects of post-Christmas bills and debt, long cold nights and failed New Year’s resolutions.

In addition to lighting up buildings organisations encouraged people to wear a green ribbon on the day, a symbol of mental health awareness, or green clothes to work.

Cllr Izzi Seccombe, WMCA portfolio holder for wellbeing and leader of Warwickshire County Council, said: “It is so important to change attitudes towards mental health. Suicide is the biggest killer of men under the age of 45 so raising awareness of good mental health has never been more timely.”

This year’s Blue Monday was also the first anniversary of the WMCA’s This is Me mental health campaign which urges employers in the region to commit to support staff and reduce the stigma of mental health in the workplace.

In just one year the campaign has grown from signing up 17 organisations to 108, from a range of sectors including government, education and construction. 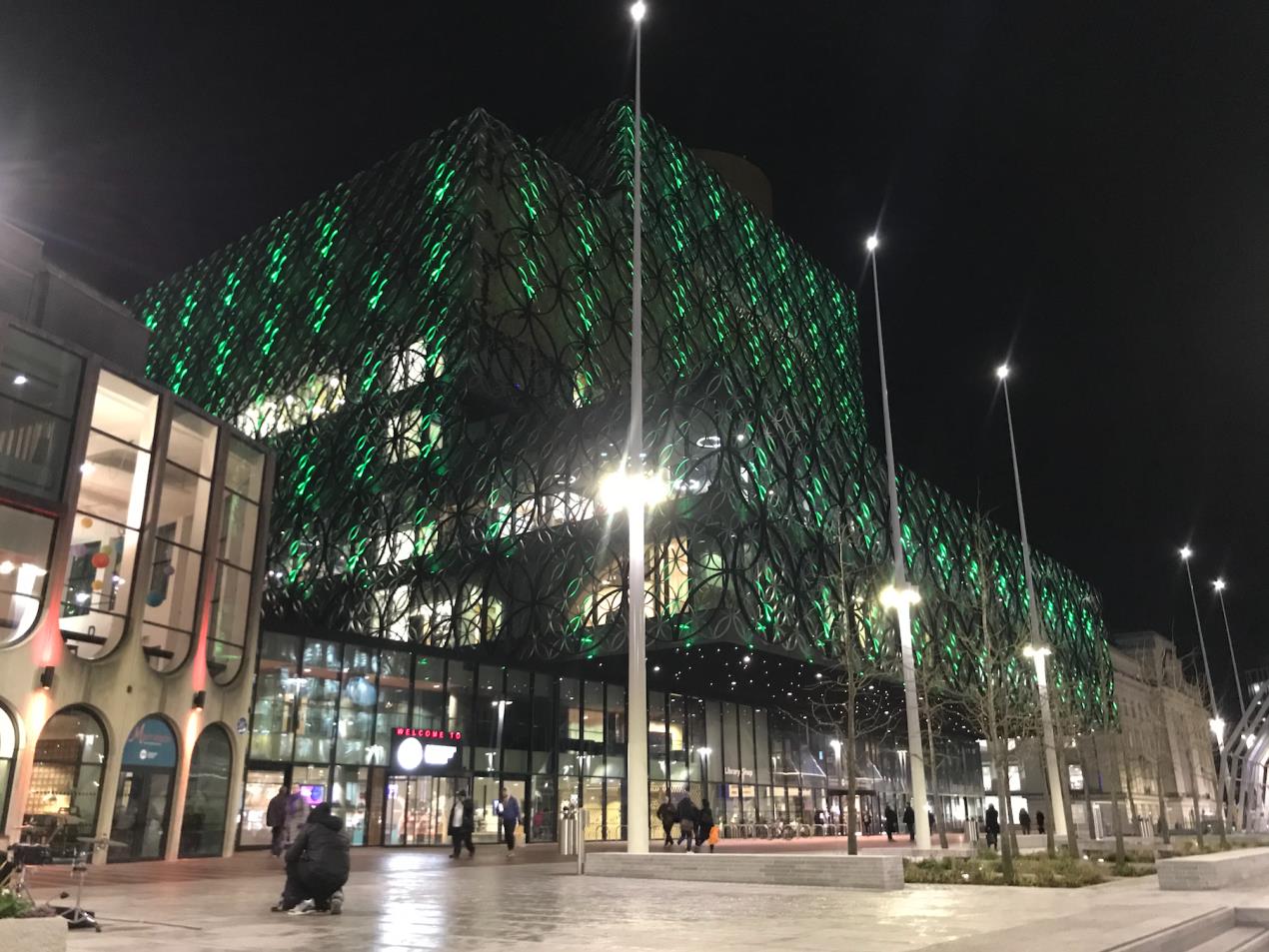 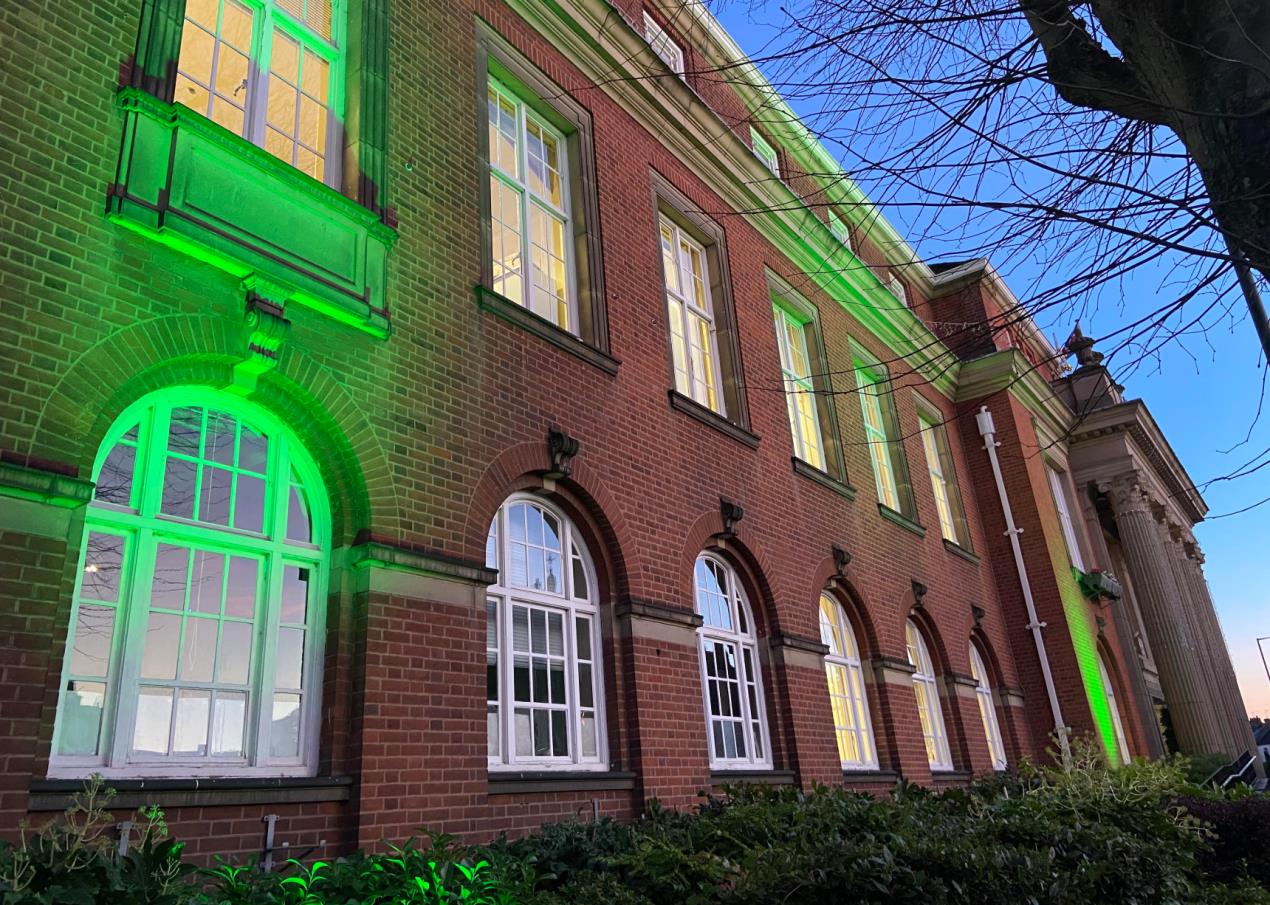 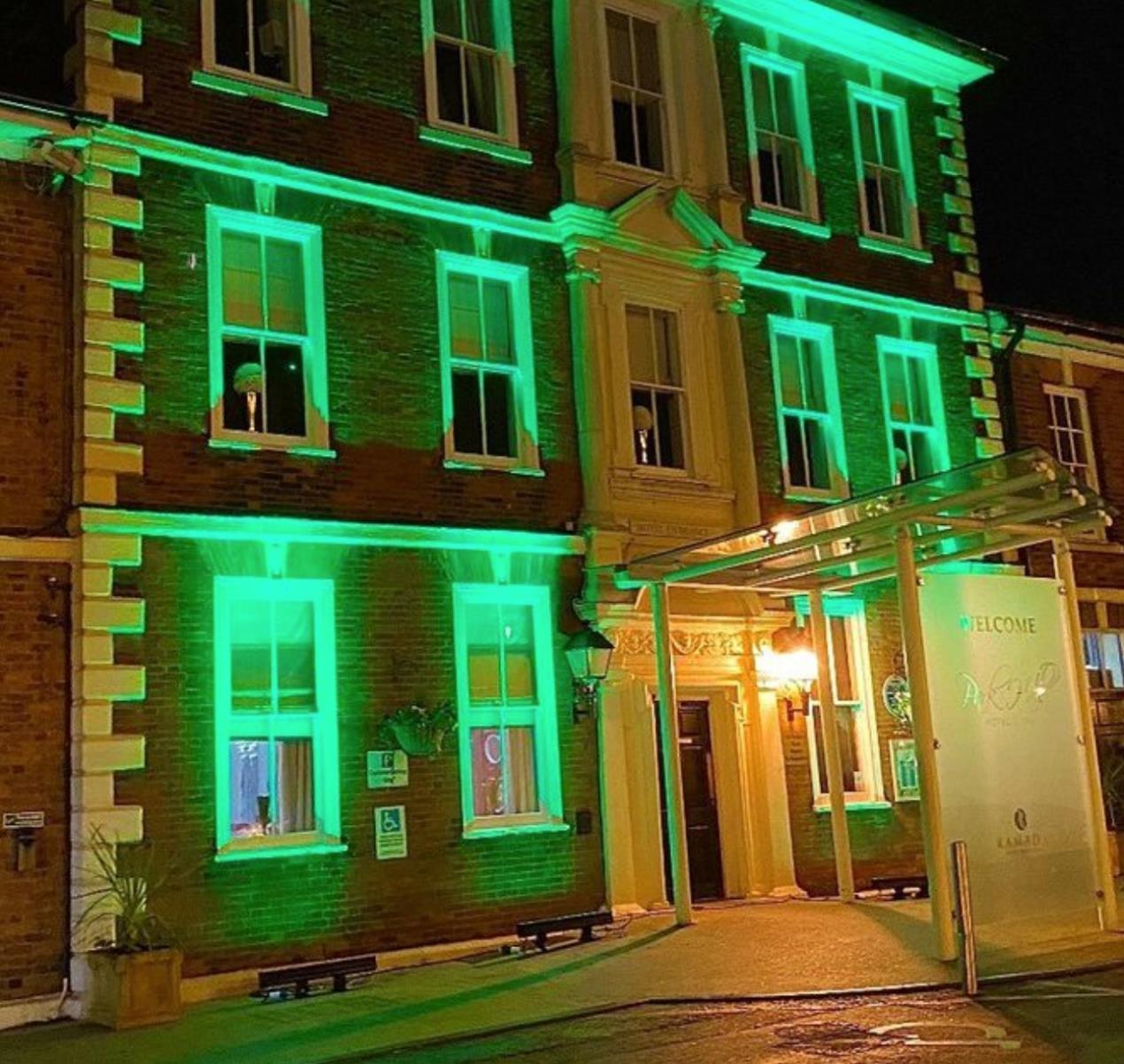