Gearing up to deliver a top class new University Station

One of the West Midlands’ busiest railway stations is set for a major redevelopment to improve facilities for passengers.

University Station in Edgbaston is used by 3.3 million passengers a year – vastly more than the 400,000 it was designed for in the 1970s.

The expansion of the University of Birmingham, together with the on-going development of University Hospital Birmingham and major regeneration of the surrounding area, have all played a part in driving the huge growth in passenger numbers.

The West Midlands Rail Executive (WMRE) and Transport for West Midlands (TfWM) are leading the project to create a station fit for the future capable of handling 7.2 million passengers a year.

Mayor of the West Midlands, Andy Street, met with partners including Professor Sir David Eastwood, Vice-Chancellor and Principal of the University of Birmingham, Birmingham City Council, West Midlands Trains, Network Rail, Greater Birmingham & Solihull Local Enterprise Partnership and the Department for Transport to thank them for their funding contributions and commitment to delivering the new station.

The Mayor said: “The University of Birmingham and the Queen Elizabeth Hospital are two landmarks of the West Midlands, but they have outgrown their 49-year-old station.

“With a new life sciences campus on the way and the university and hospital continuing to expand, this area needs an impressive new station for students, staff, visitors and the Edgbaston community. That is why we are putting this investment in place and are committed to getting it done in time for the Commonwealth Games.

“This new station would never have been possible without collaborative working, and so I would like to place on record my thanks to all the partners involved in this scheme.”

The new station building, located close to the existing station, will offer a bright and comfortable space and new facilities for passengers.

Platforms will be connected by a wide footbridge which will also provide direct access from the station across the canal to the University campus.

The initial station designs are being finalised and will be published for public consultation later this summer.

The new station is expected to be completed and open by the end of 2021, in time for the 2022 Commonwealth Games when the University hosts the hockey and squash competitions. 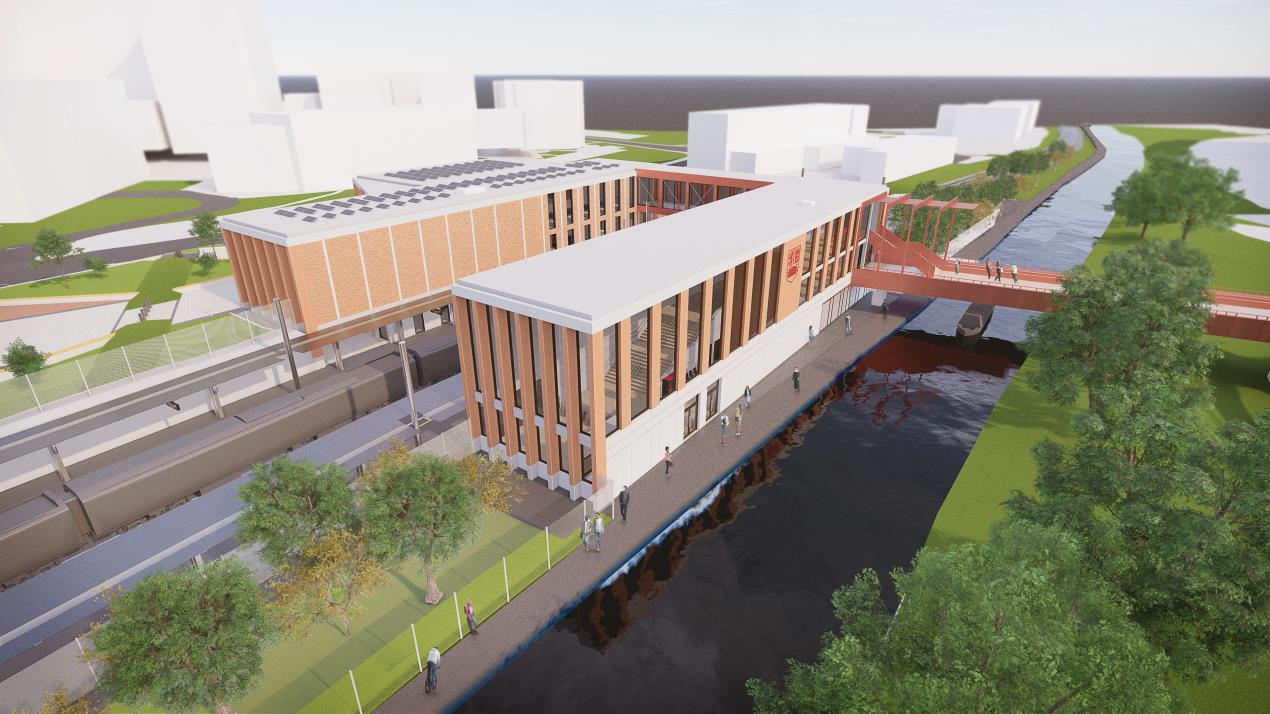 Professor Sir David Eastwood, Vice-Chancellor and Principal of the University of Birmingham said: “We are tremendously excited by the prospect of an expanded University Station. With the millions of people who use the facility each year, this will be a valuable asset to the city's transport infrastructure.

“In 2022, the University will host hockey and squash as part of the Commonwealth Games, and being able to provide a 21st Century station to competitors, organisers and many thousands of spectators is critical, as well as providing excellent facilities for staff and students of the future, and the local community.”

Cllr Ian Ward, West Midlands Combined Authority portfolio holder for transport and leader of Birmingham City Council, said: “I am delighted we have got the funding and plans in place to deliver a new station for the huge numbers of people who use it every day.

“This also shows how hosting the 2022 Commonwealth Games is a catalyst for development in Birmingham and the region, enabling us to bring forward regeneration and improvements in our infrastructure.”

Cllr Mark Winnington, chair of WMRE, said: “University Station is just one part of the revolution for rail we are delivering across the West Midlands under our 30 year investment strategy.

“We have new stations, new lines and new services planned alongside major developments like HS2 and the Midlands Rail Hub.”

Richard Brooks, customer experience director for West Midlands Railway, said: “These are exciting times for passengers with improved facilities at University station on the way and our recent timetable changes boosting the evening service on the Cross City Line.

“We are also investing £700m in our trains which will include the arrival of a new fleet serving University in 2020, enabling us to provide more carriages to cater for the increasing demand as the popularity of travelling by rail continues to grow.”

David Golding, acting route managing director for Network Rail, said: “These improvements will provide much-needed and improved facilities at one of the busiest stations in the West Midlands. Importantly, they’ll also provide a better first impression to the hundreds thousands of people who travel by train to both the world class university and hospital every year.” 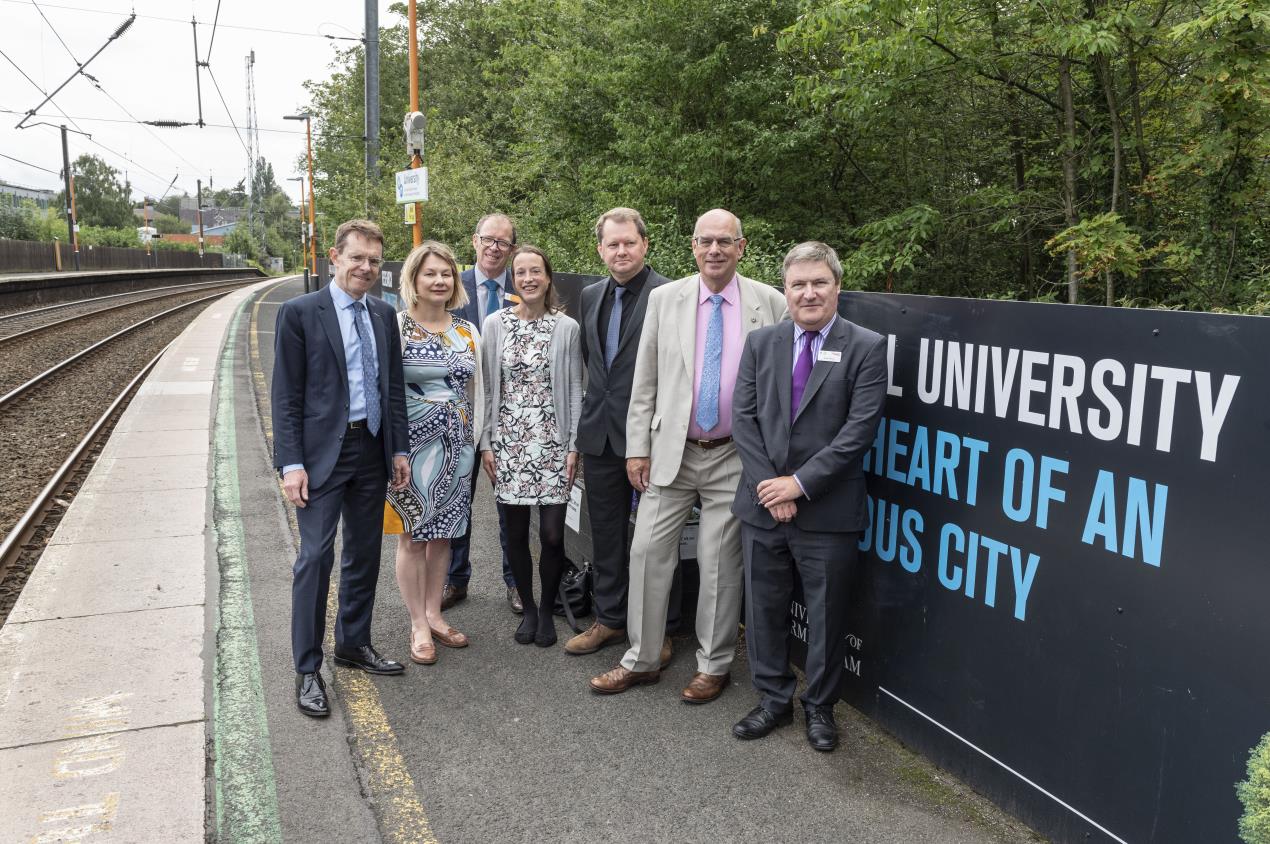 Download these assets from our media library. Before you download an asset, please ensure you have permission to use it, and that you understand its usage terms.